Marie always referred to the time she was snatched off the street and taken to Brookwood Pyschiatric Hospital as being ‘Kidnapped’. In this chapter, she explains to the ward sister how the police became involved in her forced incarceration at Brookwood. It was only her resolve to keep a cool head and cooperate with the nursing staff that enabled her to overcome the shock of her incarceration. Her solicitor confirmed her story of the infringement by Pye and unlocked the door to freedom.

Here is an extract from Chapter 1 of A Sound Revolution.

“My God, I’ve been kidnapped,” Marie had exclaimed in disbelief as a black car screeched to a halt beside her. Terror froze her to the spot, unable to resist the hands that had pushed her roughly into the back of the car. The last thing she saw, as the car sped her away into the darkness, was her daughter’s frightened face. The dark empty streets offered no hope of assistance. Pinned between two burly men, her struggles proved useless. She demanded to be released immediately. The man sitting next to the driver turned to face her, telling her to shut up! In the half-light she saw that he was in police uniform. Was she going mad? What was happening? Her life was in danger, she felt sure of that!

Shock had reduced her ability to think clearly. When she arrived at Brookwood Psychiatric Hospital she realised what her fate was to be: a victim of conspiracy and intrigue, she found herself in the shadowy world of the insane. She was terrified that this was to be the end of her fight for justice and a new life for us all!

Our mother, Marie, told us this was the longest night of her life. Try as she might she could not sleep. The images of the last twenty four hours haunted her thoughts. The first few hours had been the worst; she had been thrown into a padded cell and before she had time to protest, the door had slammed shut behind her. When she heard the key turn in the lock a terrible sense of panic threatened to engulf her. But to panic now and make a scene would be interpreted by the staff as disturbed behaviour. The fact that she was able to go through things rationally in her mind calmed her. Alone in the cell she had time to form a plan of action. She resolved that when she saw a psychiatrist there must be no doubt in his mind that she was sane. She resolved to keep a cool head, be a model patient and comply with the staff’s every instruction. She went through torment as she speculated how they had arranged her kidnap. Who would have thought they could involve the police and her doctor? Surely things like this do not happen in 1955 in England? What had become of us children?

Slowly the hours of isolation passed and the following day she had been moved to a general ward. What a shock; the large grim room was more frightening than the padded cell! Depressed, vacant faces ignored her arrival, wrapped up in their own world of despair, isolated from their fellow inmates as surely as if solid walls separated them. Others curiously stared. Embarrassed by their strange, haunted eyes, she turned her attention from the patients to her new surroundings. The floorboards were bare of any covering and the furniture was basic; a dozen beds ranged along the length of the ward. The worst thing, she told us, was the bars on the windows, a reminder that she had been robbed of her freedom.

At night she found no rest; the patients shouted alarmingly in the darkness as they tossed and turned in fear-wracked sleep. Fatigue finally got the better of her anxieties and she fell into a fretful dream. Her first night in the ward over, she felt enough in control of the situation to relax the iron grip that held her emotions in check. The ward was almost full and the nurses were rushed off their feet. Here, she reasoned, was a chance to show the staff that she was as sane as they. Approaching the Sister in charge, she told her that she was willing to give a hand taking round the teas, or to help in any way she could. The nurse looked at her in surprise and decided to find out more about her new patient and invited Mother to sit and take a cup of tea with her.

Grateful for the woman’s interest, Mother noted her professional demeanour but she was not sure how much she should tell her, or even where to begin. Surely the truth would sound too fantastic; would her story be dismissed as the fantasies of a deranged mind? The kidnap had shaken her: she had been surprised at just how ruthless her enemies were prepared to be. She was going to have to be very clever if she was not to fall into their trap. She decided to allow the nurse to take the lead and sat waiting for her to speak.

“I see from the report, Mrs Killick, that you were admitted for observation. Can you tell me why?”

“As unbelievable as it may seem, I was kidnapped while accompanying my eldest daughter, Dawn, to hospital,” she replied. “I know it sounds crazy, but it’s the truth.” She scrutinised the woman’s face for a reaction to her words. The nurse was too professional to allow her thoughts to be read and she waited patiently for Mother to continue.

“I have been fighting a legal battle for years. I was prepared for a fight with my enemies in the musical world but I never guessed just how long and grim it would be. I didn’t know then how tooth-and-claw a man’s world could be.” Encouraged by the Sister’s obvious interest, Mother continued. 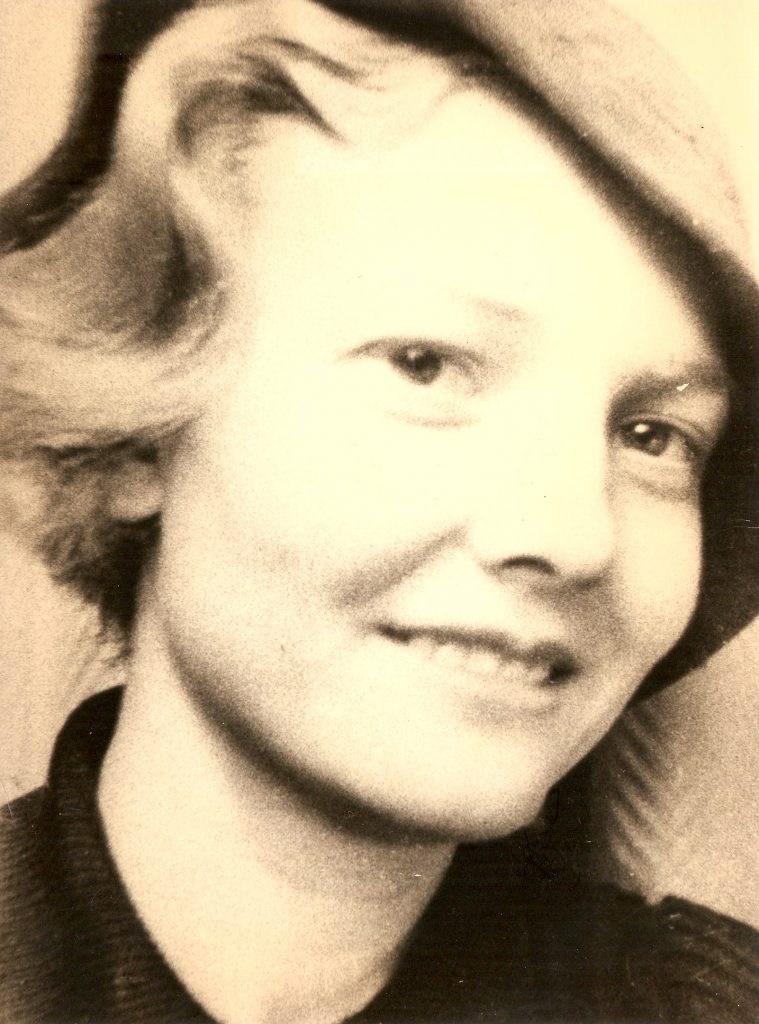 “After leaving school, I trained as an audio sound engineer. Father warned me against making a career in a world dominated by men but I was determined. During the long years of the war I manufactured sound recording cutting equipment for the armed forces. My cutters were used by the military and BBC war correspondents to record live reports on gramophone records on the field of battle. As the war advanced, demand for cutters and recording equipment increased and I found myself more and more interested in the quality of sound recording. One thing, however, stuck like a thorn in my flesh.”

“What was that, Mrs Killick?” the Sister asked.

“The rapid destruction of the gramophone record when it was played by the steel needles of the day. There had to be an answer to the problem, but life then was lived at such a fast pace, there never seemed to be time to develop ideas; the pressures of war were too great. To stay alive was the main thing on everyone’s minds. What free time I had, I wanted to devote to my two young daughters.”

The telephone rang beside the Sister and Mother paused while the nurse spoke to the caller. As she watched the other woman deal with the enquiry she found her mind drifting back over the years to her own limited nursing experience during the war. I felt compelled to volunteer some of my precious time to assist the Voluntary Aid Detachment (VAD) to nurse broken bodies back to health and pick up severed limbs blown off during the air raids in London. The damaged mind had not come into my nursing experience, other than dealing with the grief that death and mutilation brings during war.